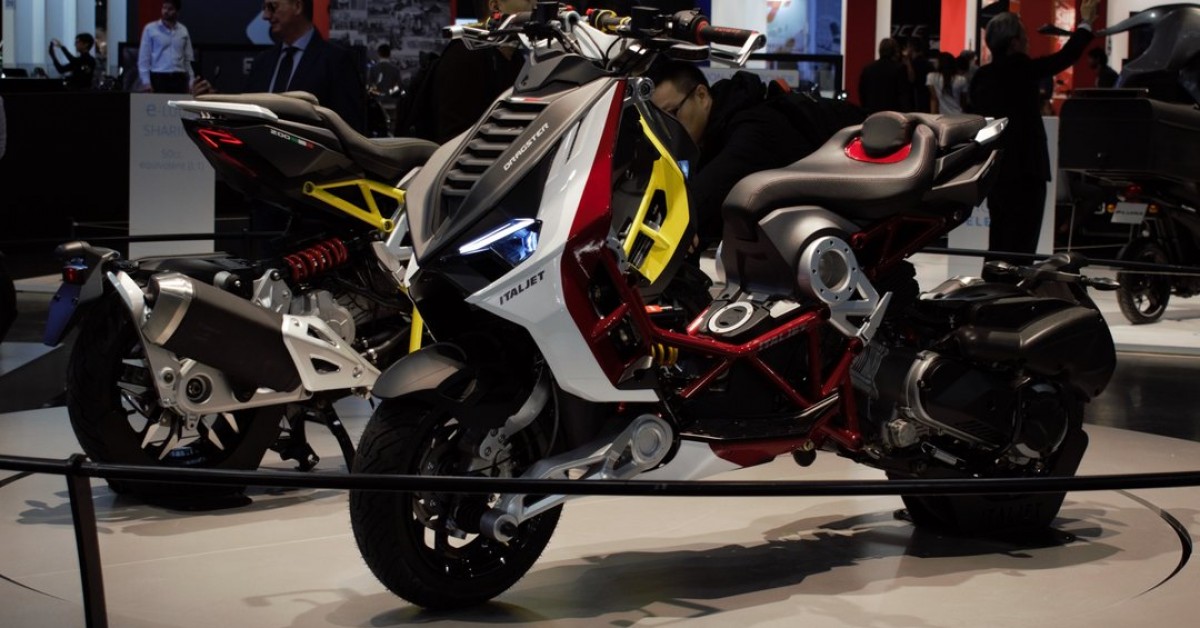 Before we talk about the new Dragster I would like to congratulate the Italjet team on everything they have achieved so far what they have done in a relatively small space of time is nothing short of amazing and would have had even the industry leaders breaking a sweat to pull this off.

Its quite clear that Massimo Tartarini Italjets CEO is building the new Dragster simply out of passion, you can clearly tell it's built with a real desire to change the game, no expense has been spared and a truly unique product has been created which signals the start of a new era for Italjet. Massimo is a very different kind of CEO who likes to be involved in every aspect of the process. Massimo, for example, was himself working the Italjet stand during EICMA not because he had to but because he wanted to. He could have been enjoying the pleasures of Milan but instead was available and open for questions by interested dealers, press and ultimately fans and potential customers.

I also met with Jorge Barbosa Italjets Cheif Engineer and Project Manager equally as passionate about the Dragster and has managed to achieve things that some would have said were impossible! Jorge is a very talented young Italian designer and engineer who also holds a passion for Italjet and realises the unique position as one of the last true Italian motorcycle companies. He sees his work on the new Dragster as one of his biggest achievements yet and shares Massimo's vision for the future of Italjet.

All members of the team are a credit to Italjet and while only a small team they more than makeup for this in drive, passion and dedication.

After my pilgrimage to EICMA 2019 and having the chance to get hands-on with the new Dragster and even getting to take a screwdriver to one! I can confirm that it is as good as it looks in the photos, all be it with a few minor details that still await the exquisite attention and final tweaks from the Italjet team.

When I say its as good as it looks in photos that's actually a lie, it's better!

One noticeable change since its original conception is the addition of the new grey/orange colourway, which is a bold move but I think they have pulled it off. Italjet have always been known for using vibrant colours that stand out from the crowd.

Italjet have also chosen to add a diamond-cut finish to the wheels which are a rare addition on a bike in this segment. It adds a touch of class to an already well-designed wheel. Some may also notice a slightly smaller rear wheel which now looks more proportionate to the front.

Several other small styling cues have been added such as a larger coloured insert between the seats, a newly designed engine cover, new exhaust design and some subtle bodywork changes.

The crowning piece of the final production model for me is the aluminium frame section beneath the seat, which before was just a hollow tube is now a beautiful conical milled section of high-grade aluminium which creates the central keystone of the iconic modular frame design

Another massive upgrade from the original design shown last year is in the lighting department the front headlight itself is a work of art but now with a high-end projector-style lamp unit made by a company that supplies some of the worlds leading brands.

The rear tail light has also been upgraded to an entirely LED unit with a sequential flow effect. The turn signals are now also sequential flow LED units. The tail light is really quite something to watch its almost a shame that as a rider you will rarely see it!

Another surprise for the EICMA reveal was in the suspension department. Italjet was very happy with the previous brand but felt it essential to incorporate as many Italian companies in the Dragster project as possible and have now chosen to go with some very nice looking adjustable Bitubo suspension units front and rear. To complement the Bitubo suspension the Dragster now also sports Brembo brake calipers which brings yet another iconic Italian brand to the table.

The cooling system on the Dragster is also a beautiful piece of engineering. Currently with twin radiators and a fan on the left side, but will be upgraded to a twin fan set up by the time it hits dealers. The visible radiators and cooling though the side vents remind me of the styling on current Italian hypercars. The front lower panel has also had a slight redesign with added vents for better airflow to the cooling system.

The engines used still remain the same as what was announced in 2018 being the Aprilia derived engine first seen in the Aprilia Scarabeo it's a trusted design and one of the main reasons behind this engine choice is that there is already a wide choice of tuning upgrades and parts availability. If the old Dragster is anything to go by then the new one will certainly be popular with tuners and customisers.

Bigger engines are on the cards and I know Italjet is already making preparations for a 300cc Piaggio engine an electric version and a very special engine that I can't talk about yet.

The new Dragster will already have a slightly more aggressive map than whats seen on bikes with a similar engine and will have a more sporty setup to the transmission. Italjet are already in talks with various tuning companies and will be looking to sell "approved" tuning accessories via its dealers. I personally think this is a very wise move, many companies made a lot of money from selling tuning parts for the old Dragster so it makes sense for italjet to embrace this instead of lining the pockets of third parties.

The price of the new Dragster has increased slightly from the original estimates to £4699 for the 125cc and £4999 for the 200cc but I can easily see how they justify the price with the amount of high-end equipment and quality of materials used to create the new Dragster.

Italjet have pulled off something fantastic, we live in a day and age where anyone can play the game but only a special few manage to change it. Massimo has set the bar very high and anyone that wants to try and compete with the new Dragster will find it very hard to beat.

Preorders are moving fast on the new Dragster for the limited first edition models each of which will have a plaque and build number, from what I gather there are less than 100 of the 499 first edition models left so if you want to be one of the first people to take delivery you can register your interest 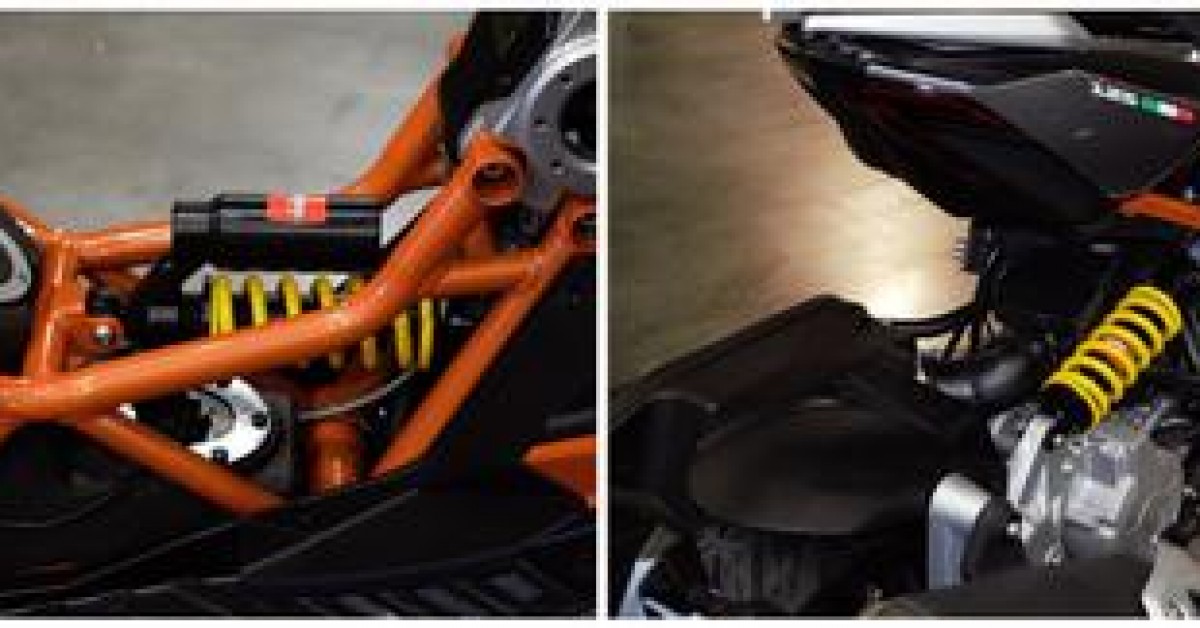 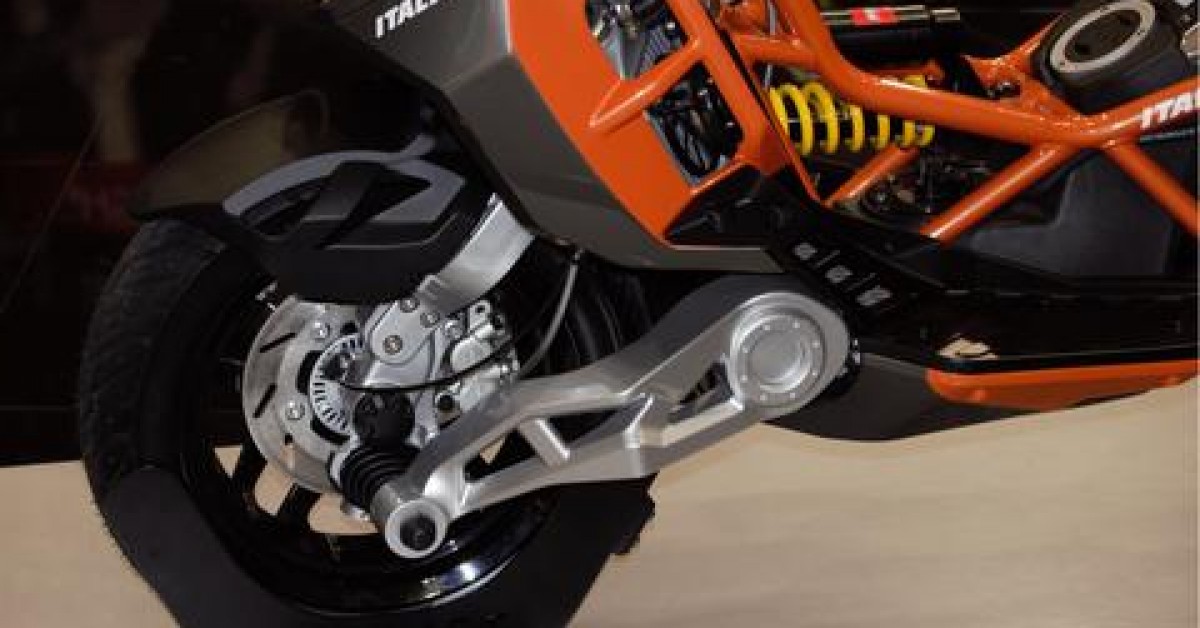 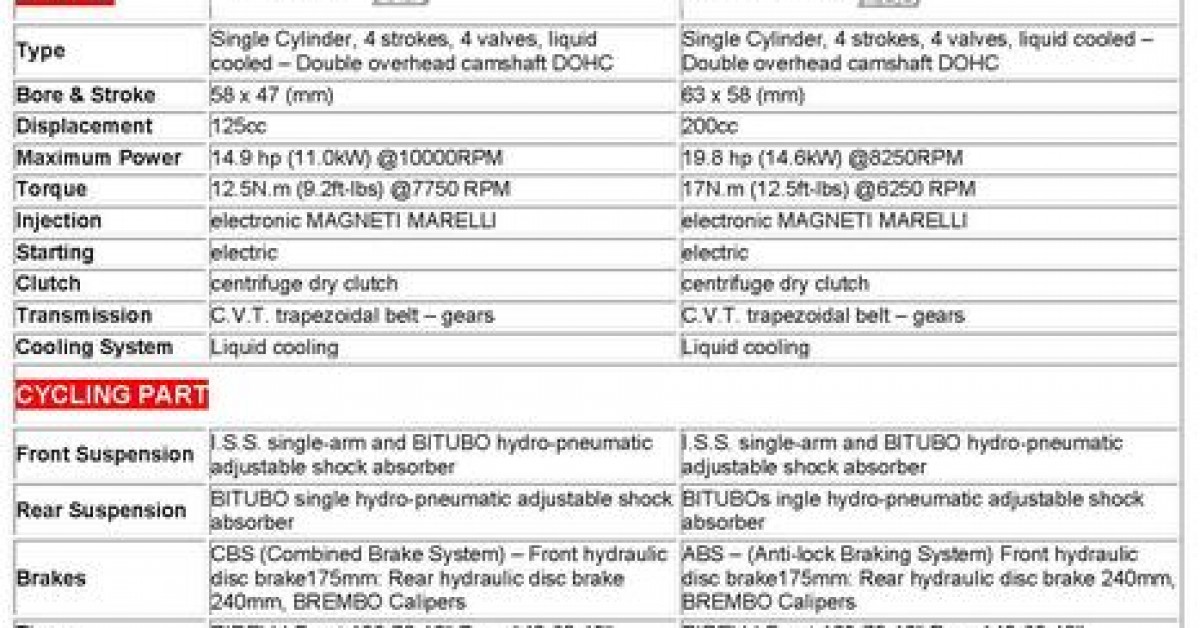 The Last of the road legal 125cc dirt bikes

Dueruote article on the new Italjet Dragster and interview with Massimo Tartarini.

Some of the best looking bikes in class
read more

Sell Us Your Old Motorcycle Or Scooter

We at Motorbikes 4 All or one of our partners can buy your old motorcycle or scooter at the best price. We will contact you after receiving the completed form.